Focus on the development of Pipe fitting mould, and strive to become the industry leader 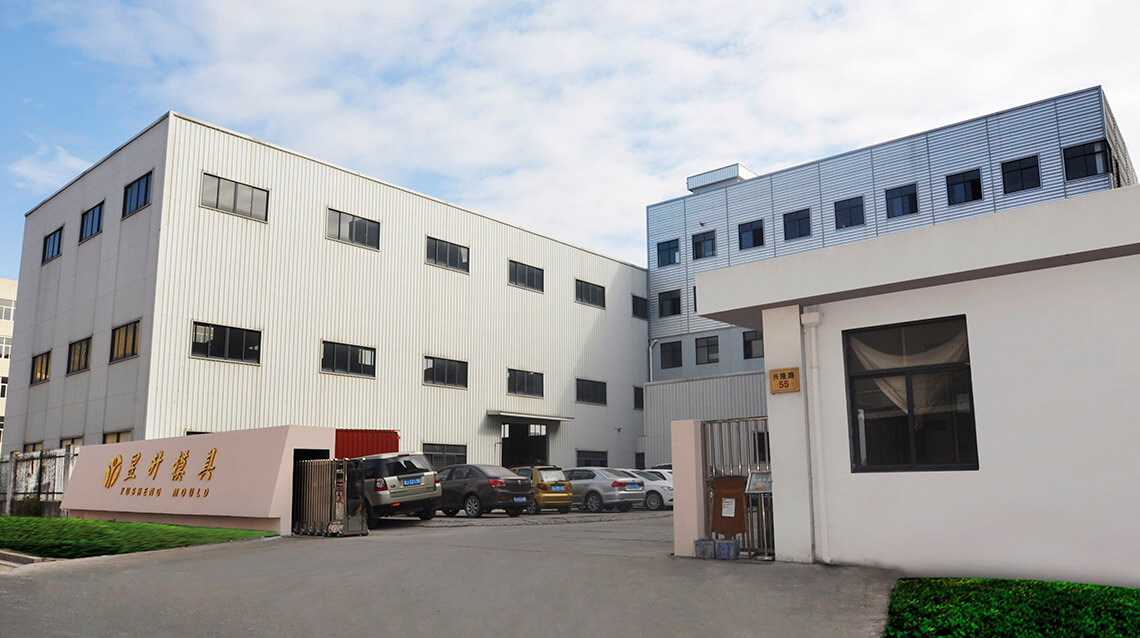